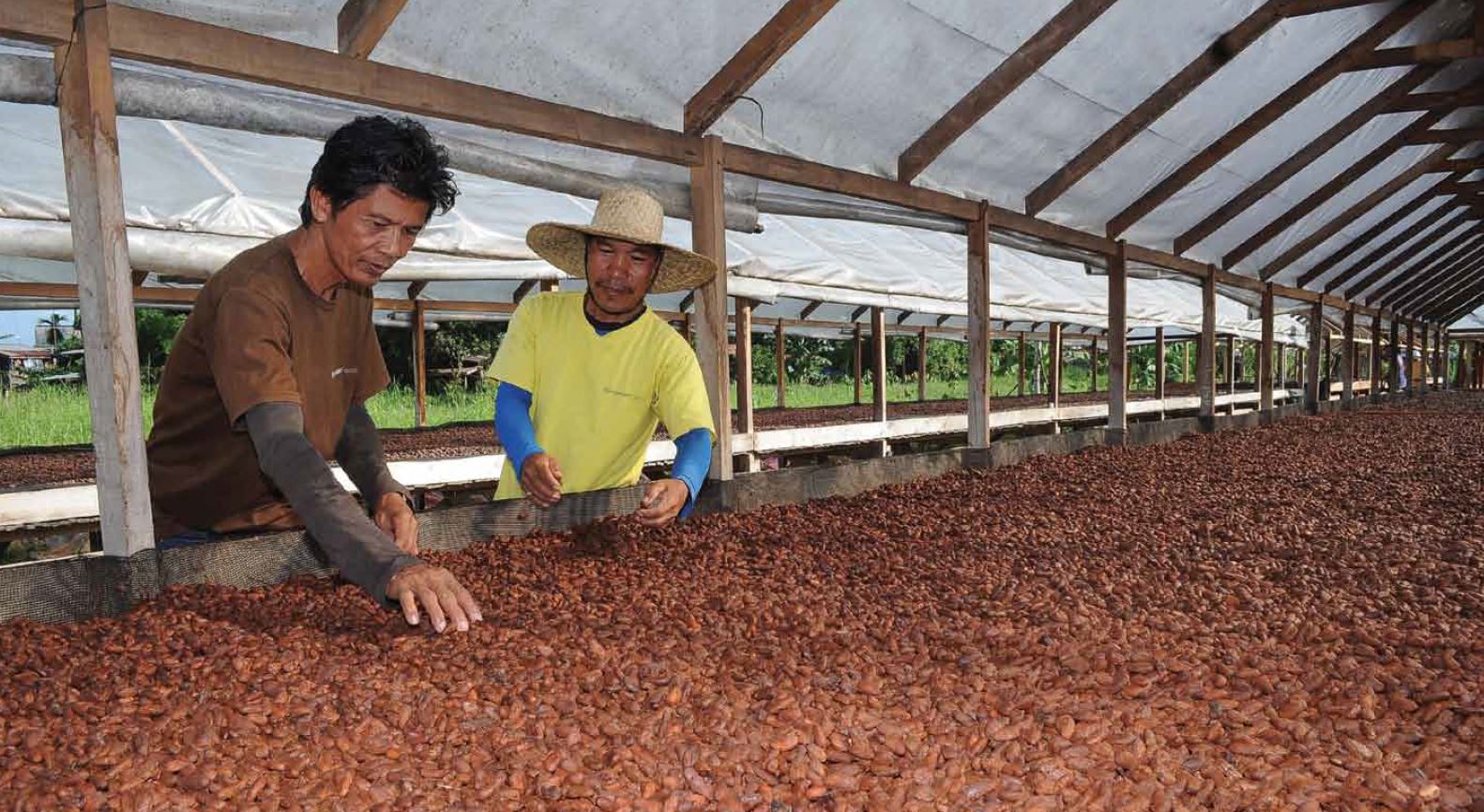 Kennemer Foods International Inc., established in 2010, is an agribusiness company specializing in the growing, sourcing and trading of cacao beans from smallholder farmers. Kennemer has a long-standing commercial and strategic relationship with Mars, Inc. Mars is Kennemer’s biggest customer. Mars and Kennemer began a partnership in mid-2012, which involves the sharing of planting research and technology, as well as best practices for cacao growing, harvesting, fermentation, and drying. This is the first such expansion of new cacao production in the Philippines. In 2015, Kennemer launched a new finance company, called Agronomika Finance Corporation (AFC), to finance tailor-made cocoa loans directly to small cocoa farmers. The company secured start-up capital through an equity investment by IncluVest (a Netherlands-based Impact Investment Fund) and through debt funding by FMO (the Dutch Development Bank) and IDH (The Sustainable Trade Institute). The CFC loan is expected to be used for working capital to Kennemer to support the lending activities of AFC.

The loan agreement between the CFC and Kennemer was signed in the fourth quarter of 2017. The loan was fully disbursed in the first quarter of 2018. In 2019, Kennemer reported an increase in sales of 26% compared to the previous year. This was driven by an increase in world cocoa prices. With over 3000 metric tons exported last year, Kennemer remains the largest exporter of cacao beans from the Philippines. Kennemer continues to organise access to crop-appropriate financing through AFC as well as other lenders allowing farmers to make the necessary investments for planting cocoa. Smallholder farmers that follow the basic grower protocol can experience a 4-fold increase in yield from 0.5MT/ha to 2MT/ha and a 6-fold increase in the average income from USD 625 to USD 3,750. Kennemer has so far planted 15,000 hectares of new cocoa trees through its Cocoa Contract Growing Program and plans to scale this to 50,000 hectares.