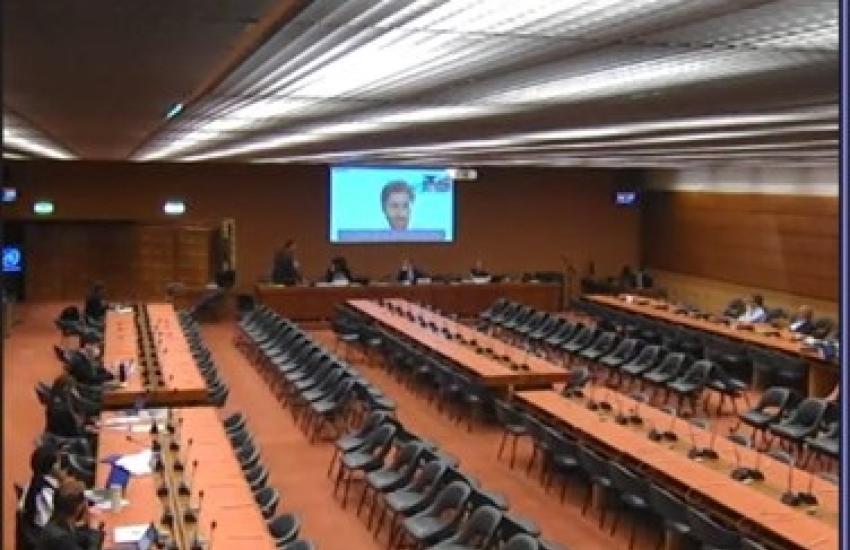 LLDCs require our attention to achieve the SDGs

Landlockedness is a major contributor to the relatively high incidence of extreme poverty and structural constraints faced by the Landlocked developing countries (LLDCs). As shown by a recent WTO study (2021), trade costs in LLDCs are almost 1.4 times higher and this effectively puts them at a huge disadvantage to begin with. Moreover, many LLDCs are also commodity-dependent countries (CDDCs), meaning that at least 60% of their exports derive from commodities, primarily, from agriculture and extractive industries.

Of the 101 CCDCs in 2018–2019, 38 relied on agricultural product exports, 31 on fuel exports, and 32 on mining exports. These countries have low productive capacities and face several structural constraints, not being able to add meaningful value to their products. Given their challenges in reaching more diversified markets, their economies become especially vulnerable to commodity price and demand volatility, putting at risk their economic resilience and their ability to achieve the SDGs.

Considering all these issues, the LLDCs have been recognized as an especially vulnerable priority group in the CFC. By mobilizing private capital to SMEs operating in the commodity sector in LLDCs, the CFC aims to empower primary producers, giving them the tools and resources to scale up the value chain. The CFC focus is on initiatives that can generate a high social and environmental impact, reducing smallholder producer’s dependency on the commodities market.

During the period 2014 to April 2022, the CFC received 314 project proposals originating from 14 LLDCs. 26 project proposals were approved by CFC’s Executive Board to receive financial support from the Fund. The total value of these projects is USD 80.6 million of which about USD 26.5 million is committed by the CFC. The projects supported by the CFC cover commodities such as soybeans, coffee, cocoa, grains, fruits, spices, potatoes, vegetables, etc. of social, economic and environmental interest to LLDCs.