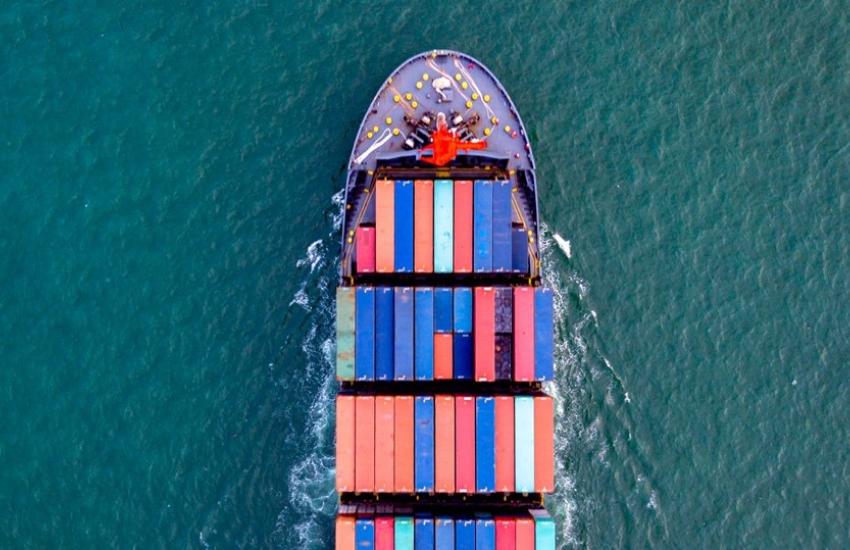 CFC welcomes the renewal of the Black Sea Grain Initiative

The Black Sea Grain Initiative has provided a lifeline for developing and least developed countries that rely on grain imports disrupted by the war in Ukraine. We welcome the news of its renewal because of the crucial role it has played in combating food price shocks that disproportionately impact the world’s poorest people.

According to the UN World Food Programme (WFP), Ukraine exported 6 million metric tons of food on 200 vessels per month, before the start of the conflict in February 2022. This fell to an average of 1 million tonnes per month by land and river routes, causing prices to rise rapidly until the Black Sea Grain Initiative was signed last July.

Since then it has been instrumental in providing food security to vulnerable countries. Within three months it had delivered 10 million metric tons of grain and other foodstuffs. In turn this prompted global prices of staple foods to decline by around 8.6% in July, 1.9% in August and 1.1% in September. For wheat specifically, the International Grains Council (IGC) reports that prices decreased by 20% between June and September.

At a time when extreme weather, such as drought and flooding, are hindering local agricultural activities in many places, affordable imports of staple foods are increasingly critical. Maize and wheat represent more than 70% of the grains that have left Ukrainian ports under the initiative and 66% of the countries that have benefitted are developing or least developed countries. The UN estimates this has prevented 100 million people falling into extreme poverty.

Although 2022’s grain cargo levels were still below those of 2021, the gap had been closed which has stabilised prices and ensured food remains accessible. The initiative has also provided Ukraine’s farmers with a reliable buyer in the form of the WFP, giving them the certainty they need to continue planting and harvesting their crops despite the war going on around them.

Keeping this trade corridor open reduces the risk of damaging speculation, hoarding and inflation that impacts those who can least afford it the most. 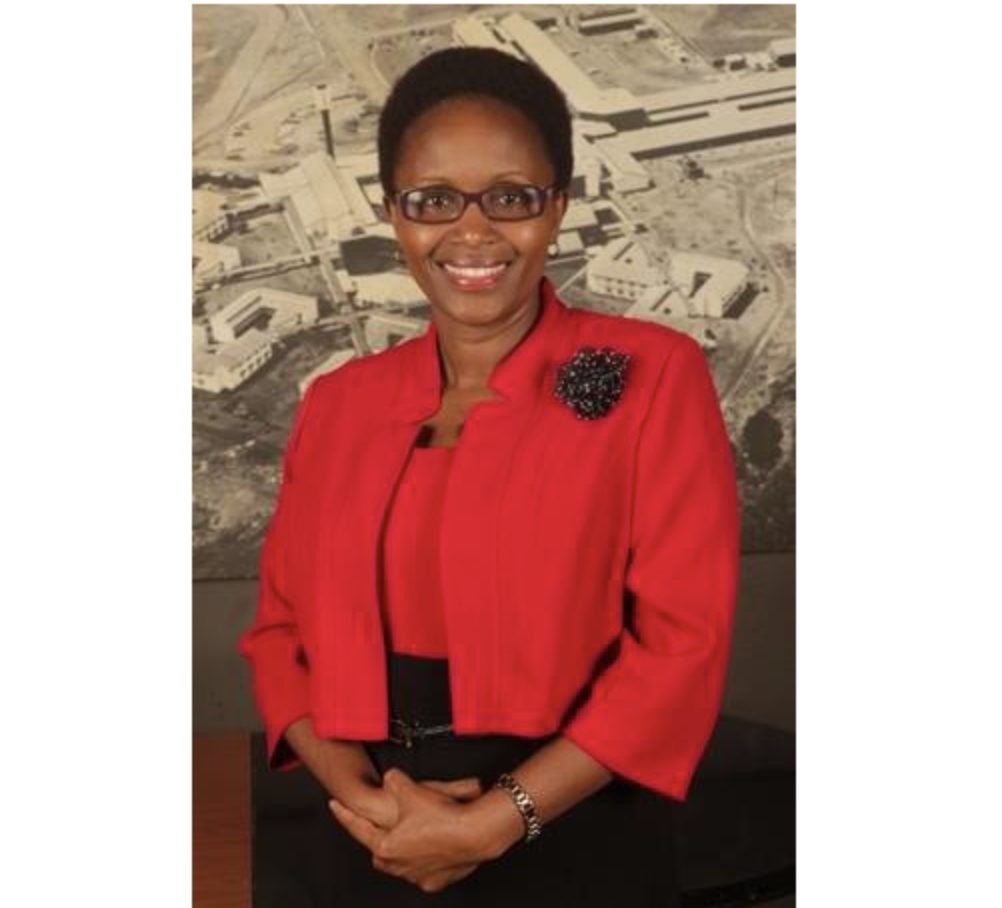 Commenting on the significance of the initiative CFC Executive Board member Florence Kaibi, who is also Agricultural Attaché to the Embassy of Kenya in Brussels and Chairperson of the IGC, said: “These past months the limits of our food systems have been tested, with negative impacts on the livelihoods of the most vulnerable. The Black Sea region has a crucial role in maintaining the stability of the global grains market, which is monitored by the IGC and includes 22 commodities. The renewal of the Black Sea Grain Initiative provides certainty for the global market as well as opportunities to farmers in the region to respond to a growing world food demand.”