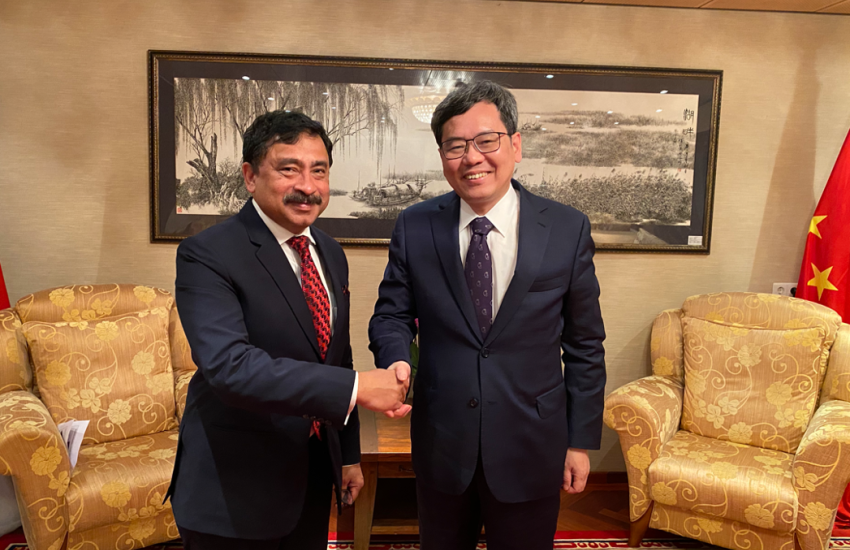 CFC and China resolved to work more for alleviation of poverty

Ambassador Belal also shared information on the ongoing initiative on the formulation of a fund titled CIIF (Commodity Impact Investment Facility) designed to enable CFC to contribute more for alleviation of poverty. Once CIIF is formed, the People’s Republic of China would be welcome to join this impact investment fund as an anchor investor.

In response, H.E. Mr. Tan Jian mentioned that he has taken note of the discussion as well as noted the compliments for the People’s Republic of China for its support and contribution to the CFC. Ambassador Tan assured that he will explore examples of success in China so that CFC could implement similar, even more, impactful pilots in the future. Ambassador Tan expressed his appreciation for the good work of CFC and hoped that further collaboration could be explored in the future.