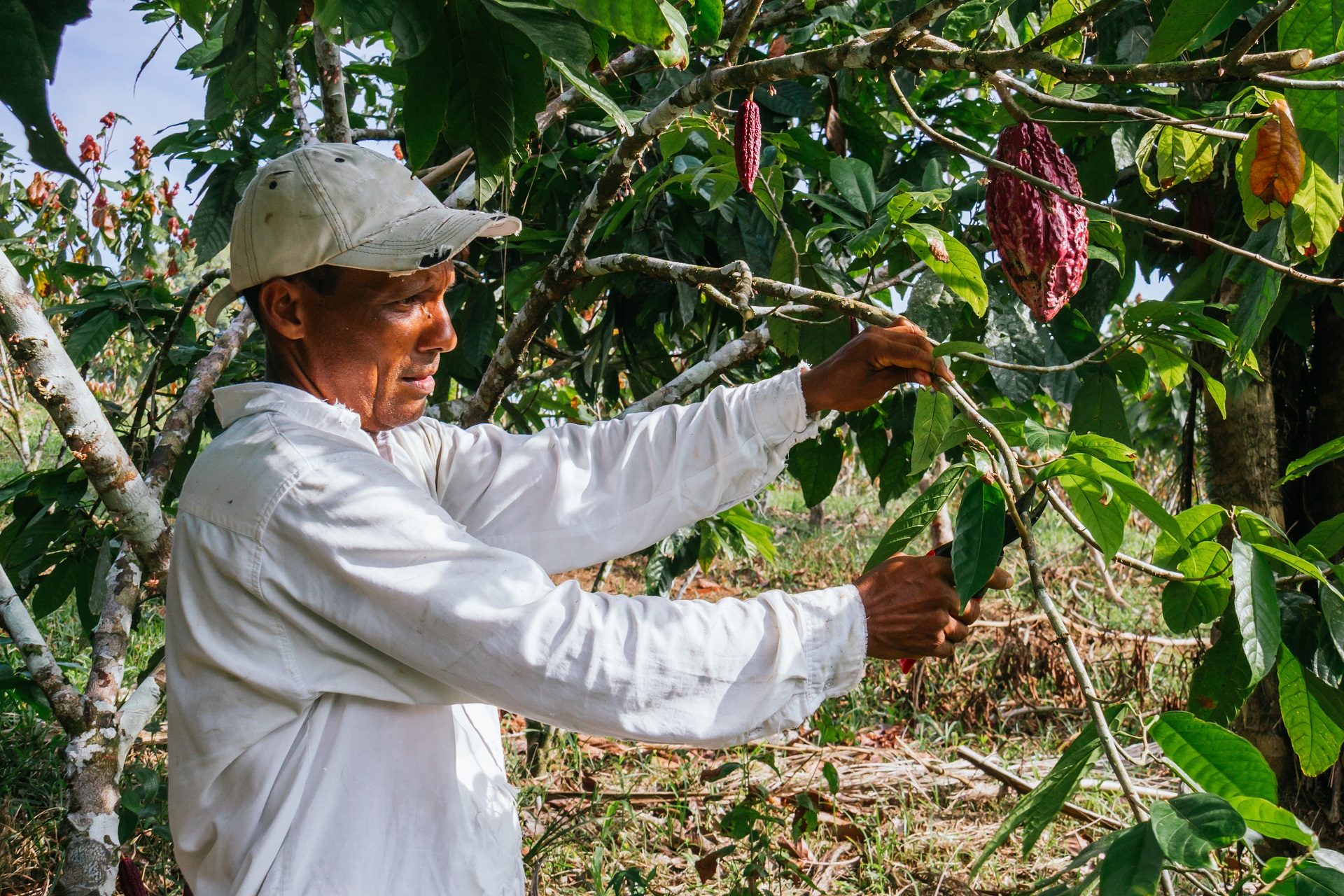 The Common Fund for Commodities (CFC) is an autonomous intergovernmental financial institution established within the framework of the United Nations. The Agreement Establishing the Common Fund for Commodities was negotiated in the United Nations Conference on Trade and Development (UNCTAD) from 1976 to 1980 and became effective in 1989. The first commodity development project was approved in 1991. 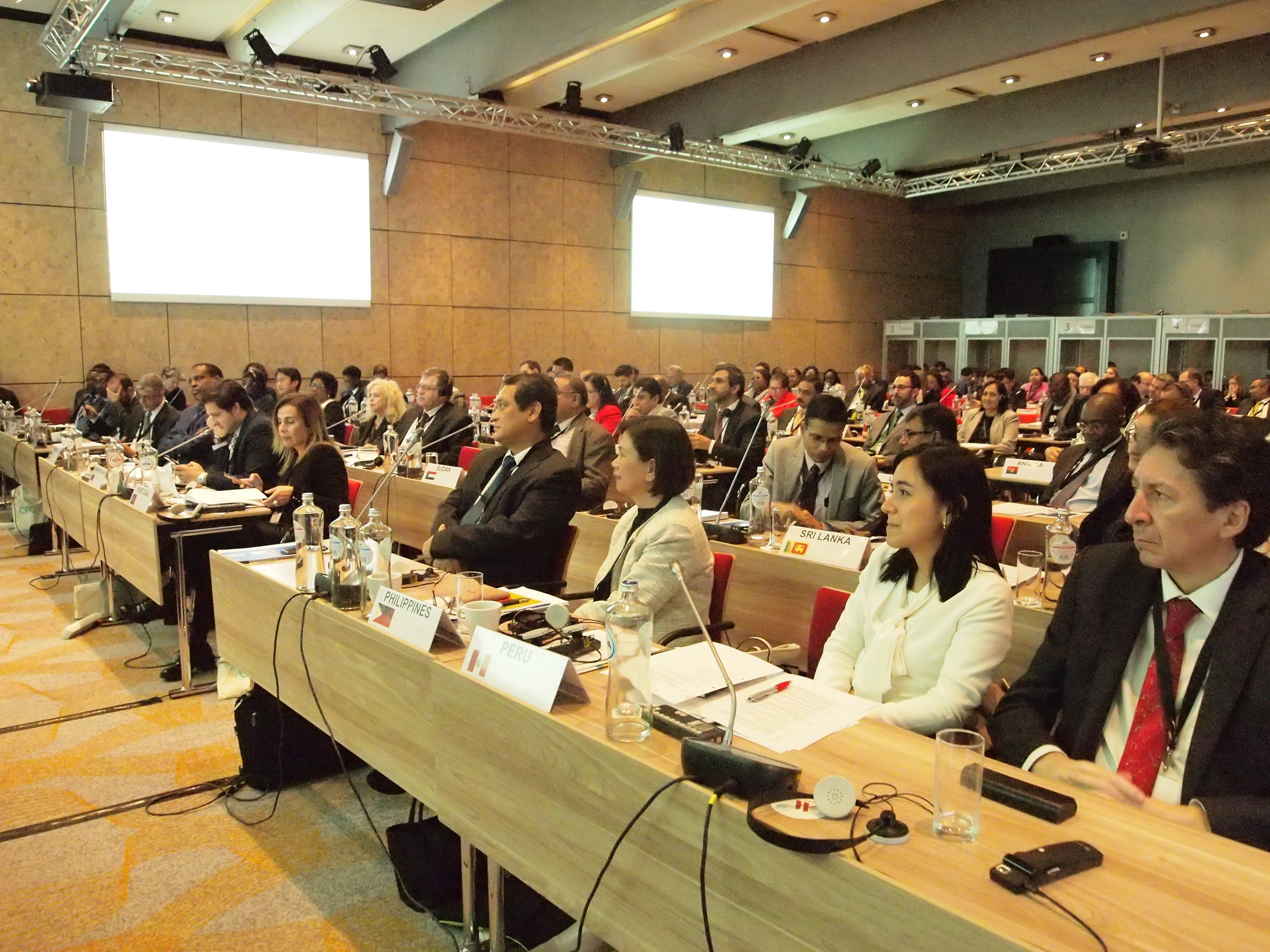 The Governing Council consists of the representatives of CFC’s Member States. It meets annually, and is attended by Member States and Institutional Members, together with observers representing intergovernmental organizations. 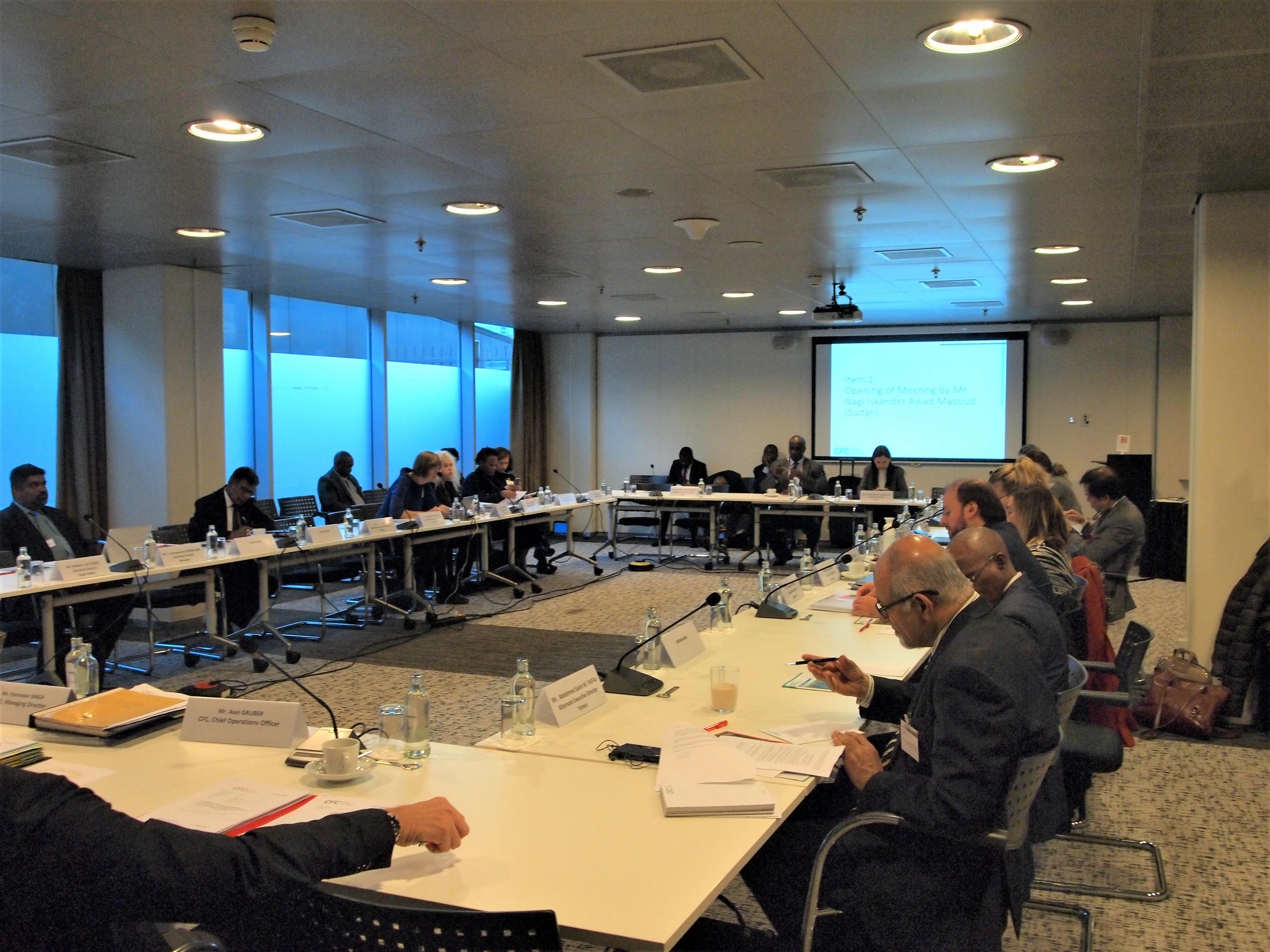 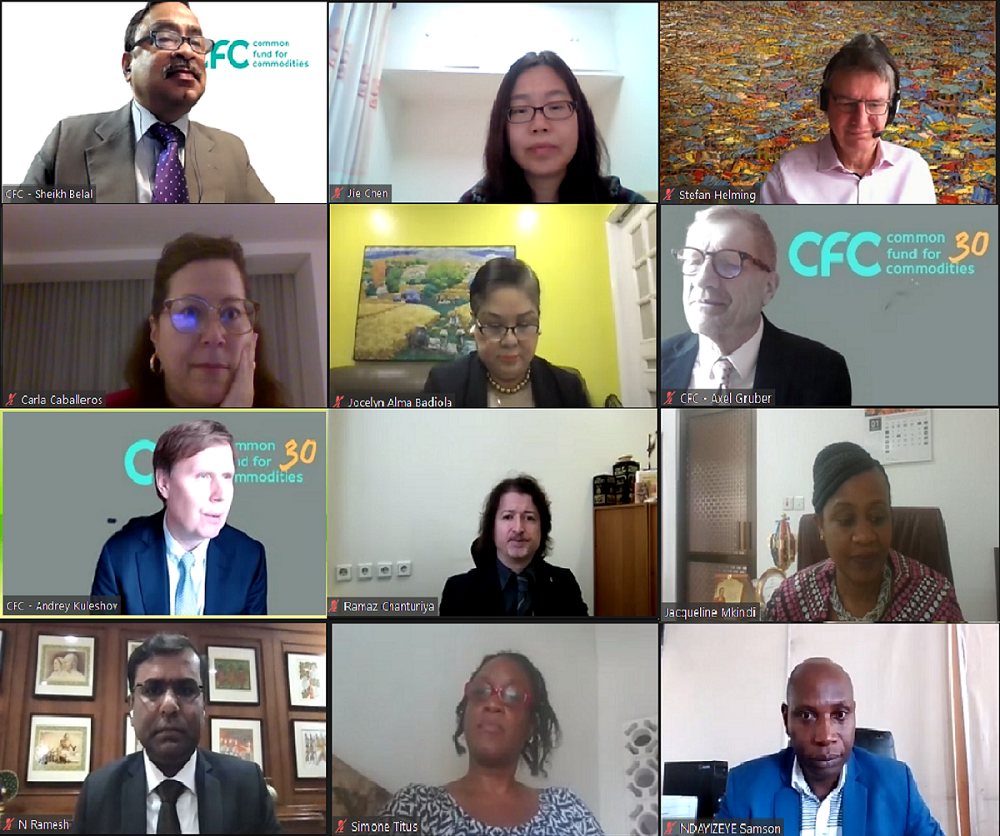 Membership of the Fund is open to all States Members of the United Nations or any of its specialised agencies, or of the International Atomic Energy Agency, and intergovernmental organisations of regional economic integration which exercise competence in the fields of activity of the Fund.

The Common Fund’s partnership with the OPEC Fund for International Development is historic and dates back to the very inception of the Fund. The OPEC Fund not only facilitated and paid capital subscription for as many as 37 Least Developed Countries (LDCs) but continues to make contributions under “Framework of Financial Support” towards CFC’s commodity development projects for the least developed countries and poorer strata in other developing countries.

The Kingdom of Norway and the European Commission have been supportive of the Fund and have sponsored capital contribution of 9 and 3 countries respectively.

The Kingdom of the Netherlands: A Trust Fund arrangement set up by the Netherlands Ministry for Development Cooperation to support CFC projects with co-financing contributions for the Five Year Action Plan.

Read more about our Partners 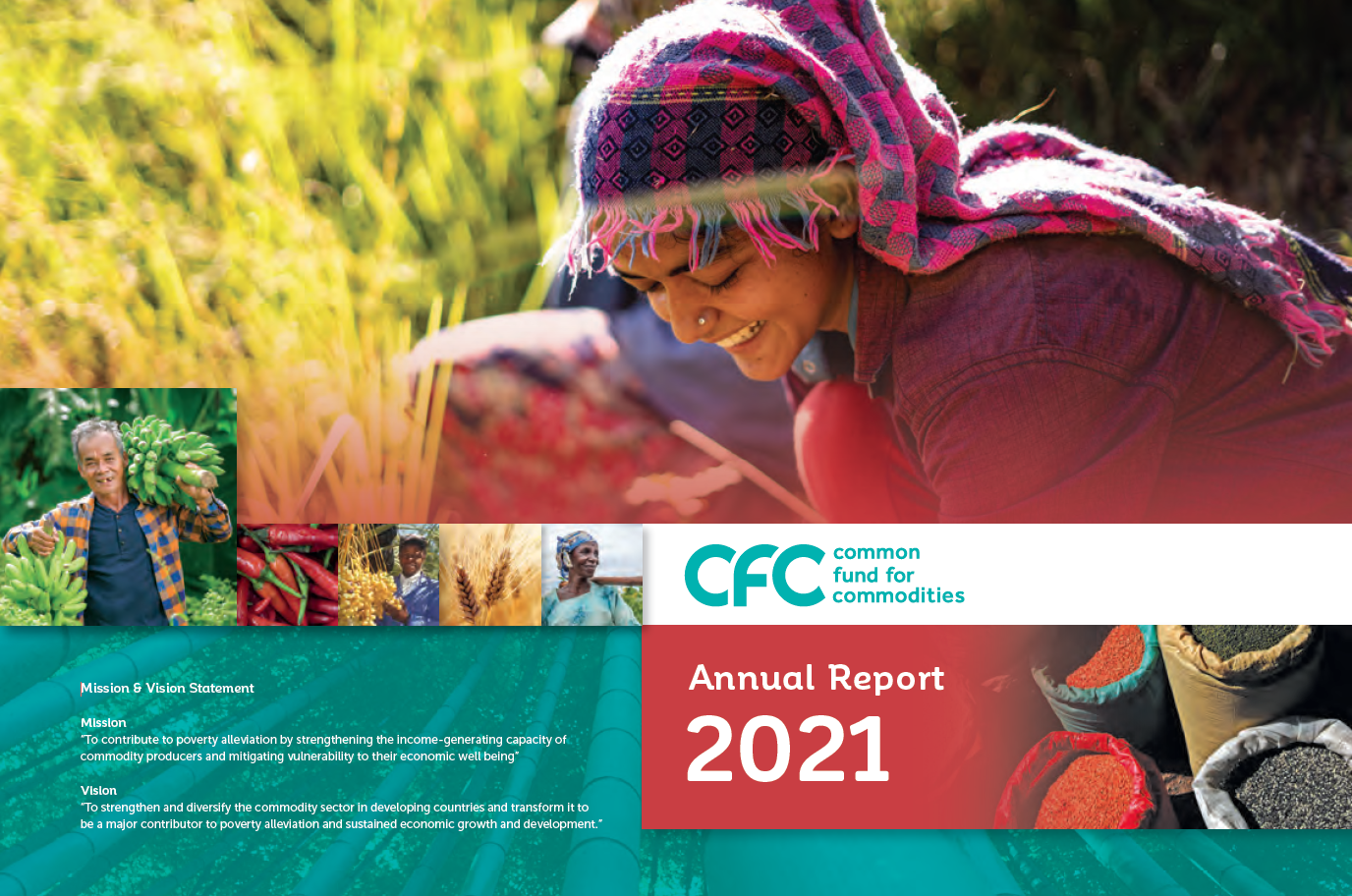 The year 2021 was an important one for the CFC in terms of achievements. It was marked by the highest disbursement amount since its reform in 2012, and this despite the COVID-19 related challenges. Also, the Commodity Impact Investing Facility (CIIF) was approved by the CFC’s Governing Council in December 2021 – this represents a historic moment for the organization and an opportunity to engage a larger network of impact investors with the development of the commodity sector.