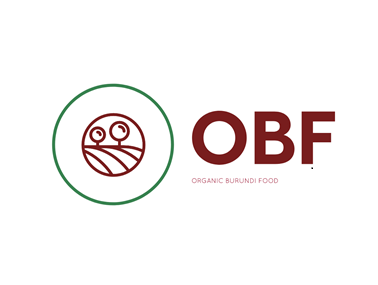 Burundi, a landlocked least developed country (LLDC), is making it utmost effort to alleviate as many people as possible from poverty with their national IMPACT Program (Implementing Measurable Agri Cooperation Trade), which seeks to establish an end-to-end fruit value chain in the country in four phases. This entails both setting up sufficient infrastructure to avoid post-harvest losses and introducing high value addition processing. Therefore, this undertaking aims at increasing domestic food supply, domestic value addition, and at demonstrating its feasibility for the establishment of similar agricultural value chains in Burundi. The cultivation of a diverse range of species and varieties will allow low-income families to diversify their diet and sell their surplus, which generates much-needed extra income.

The CFC loan will address the first phase of IMPACT, aiming to demonstrate that securing a sufficient and sustainable supply of fruit for processing is indeed possible. This involves organization and training for farmers, setup of logistics, and the establishment of two pilot collection and cool storage centers. The collected produce from the first stage will be marketed unprocessed in the national market. In subsequent stages, processed products will be exported to neighboring East African Community (EAC) countries and the Democratic Republic of the Congo, which all heavily rely on food imports. This project, if implemented as planned, is expected to offer real employment opportunities for the integration of unemployed young people, with a gender lens.

The project will be operated by Organic Burundi Food BV, while CFC funds will be a direct loan to the Government of Burundi. It has been designed as a private public partnership (PPP) between the Government of Burundi, which has supplied the required land, and a group of Dutch private sector companies. After the initial phase, additional public investors will be sought.

The project has been approved by the CFC's Executive Board